I joined YEPS! in October 2016 to work on Robomaniac as a Frontend Developer. The game is currently available in English, German, Russian and Polish. The game is developed in HTML5. 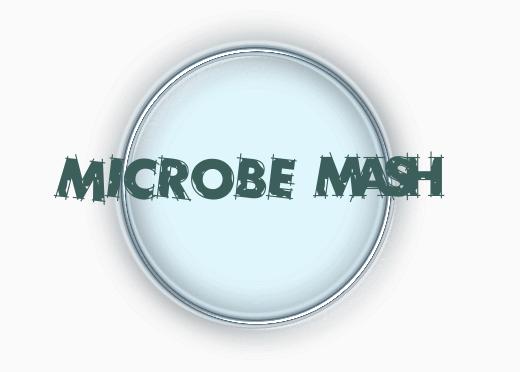 I developed Microbe Mash with a colleague for Ludum Dare 38 using Unity3D. We are currently working on bringing it to Android. You can keep up with the progress on Twitter. 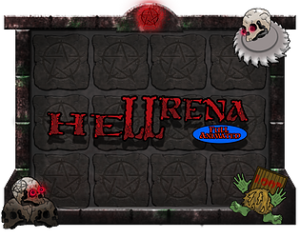 Hellrena was developed with three colleagues for Ludum Dare 40 using Unity3D. I was responsible for the UI and the player. There are currently no plans to develop it further. 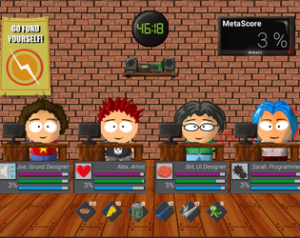 I developed Turtlejam with two colleagues for Ludum Dare 39 using Unity3D. I was responsible for the game lodic. There are currently no plans to develop it further. 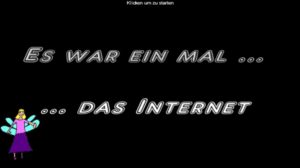 This game was developed as a project for university. It’s intention is to teach kids about new media. The coding was done by me but I had some help by my nieces and friends for art and sound. It was developed using Javascript and the Phaser Engine. 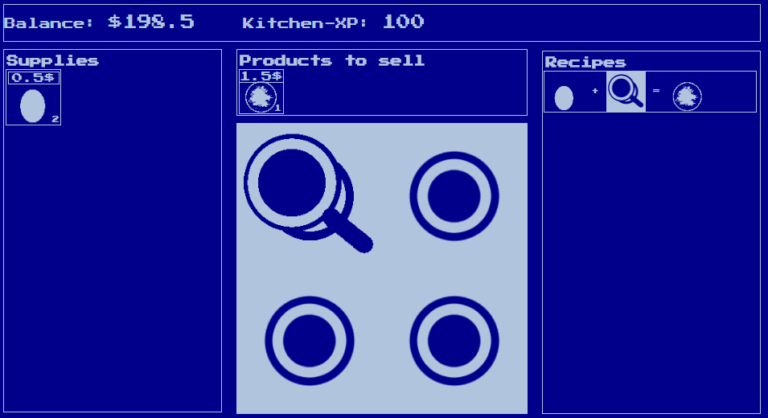 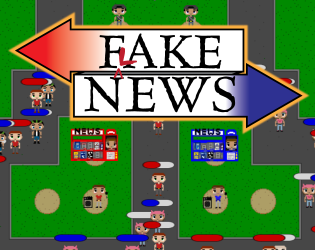